Skip to content
Home » Im Soo-hyang: Before and After 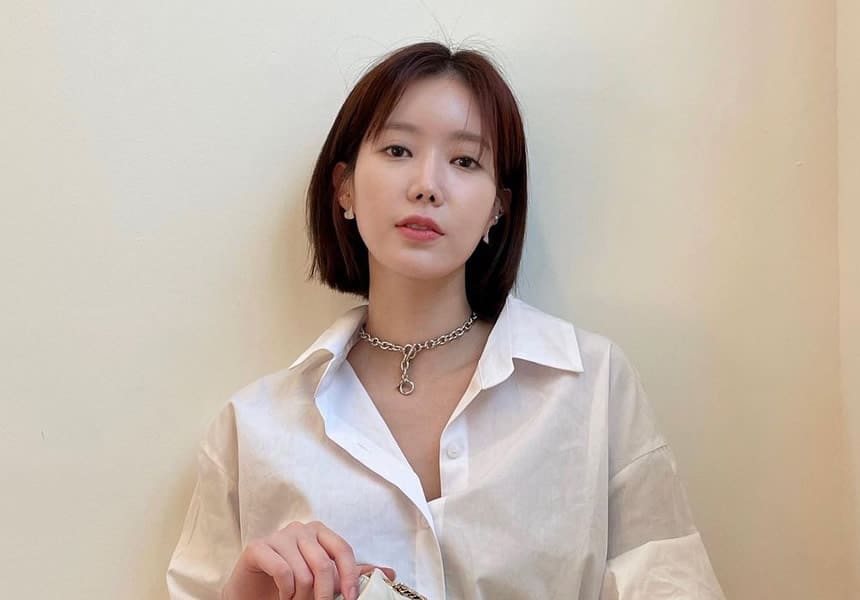 If you’ve been a fan of Im Soo-Hyang, you’ll understand why this post was created,

Long story short, I think she’s had some plastic surgery before she even became well-known.

Yes, this South Korean actress is very pretty but there is something unnatural about her that I can’t explain. Not until I do a thorough investigation anyway.

So, let’s jump right to it.

I’ll need to look for evidence by comparing Soo Hyang’s past photos. Let’s see what we have found.

Did Im Soo-Hyang have a nose job? 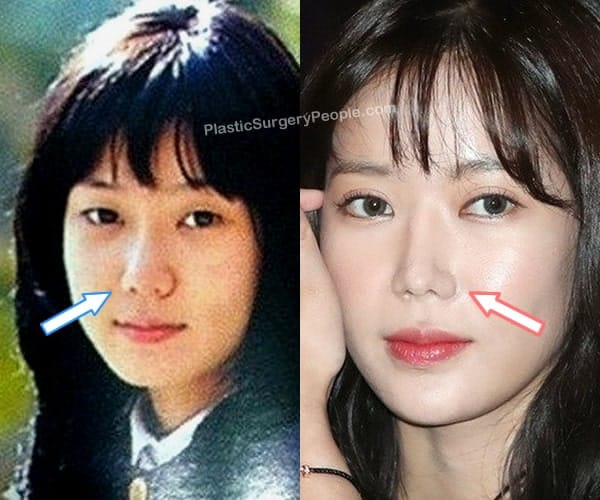 If you look at the “before” picture, Soo Hyang’s nose used to be on the flatter side. She also had a bulbous nose tip too. These features have since changed.

Her nose bridge looks a lot thinner now and the tip is more pointy too. So, I think it’s very likely that Soo Hyang had a nose job.

Has Soo Hyang had eyelid surgery? 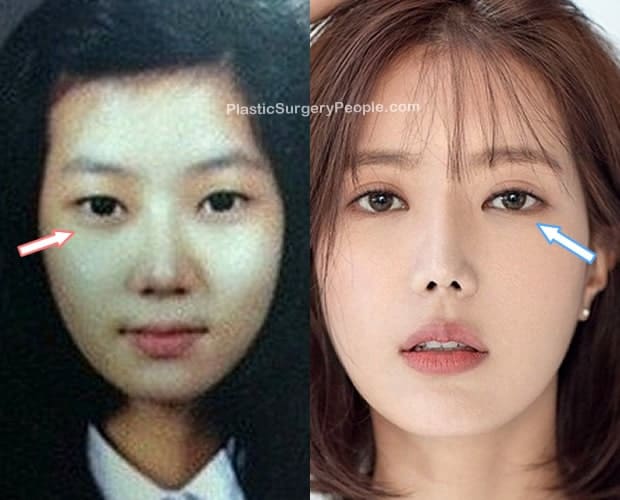 Like most Koreans, I thought Soo Hyang would have single eyelids, but I was wrong.

If you look at her younger picture, you can just see the double eyelids on her. They became more prominent as she got older. So, I don’t believe she had eyelid surgery.

The actress was also born with big eyes, so she definitely didn’t need any help in this area. Her eyes are beautiful and she can change it to any style she likes with makeup alone. 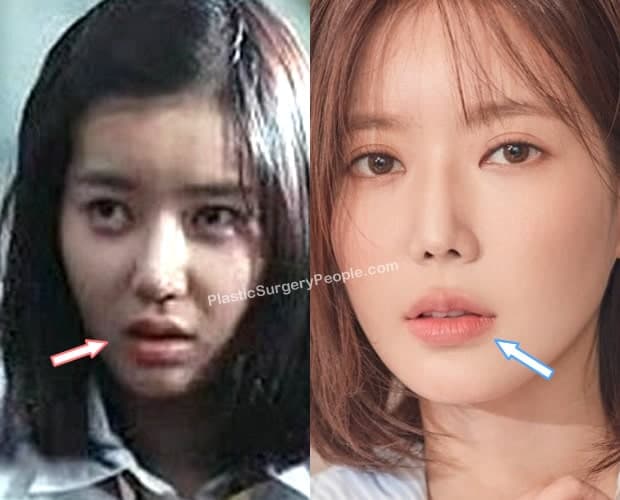 You can tell her lip shape and size haven’t changed much over the years.

If she did have lip injections, then I’m sure we’ll see it. But in this case, we can’t.

Has Soo Hyang had a boob job 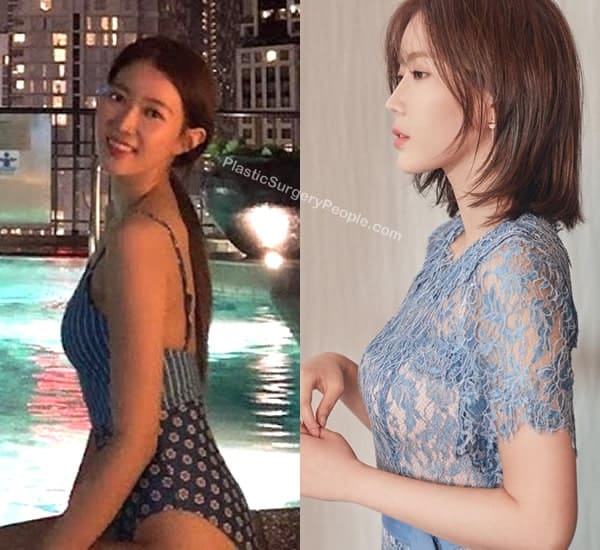 Soo-Hyang is not someone who often wears revealing clothes.

Based on these photos alone, it is difficult to say if she had a boob job or not.

Even though her bust size looks bigger in the after photo, I don’t think they are implants. She most likely wore a pushup bra underneath to lift her breasts higher.

Im Soo-Hyang: Then and Now

Let’s take a look at her transformation.

Here is a picture of Soo Hyang in her early teen and was still studying in high school.

She looks very different back then.

Im Soo-Hyang made her screen debut taking on a bit-part appearance in the 2009 film “4th Period Mystery”.

This was the year she won the “Best New Actress” award after starring in the popular television series, New Tales of Gisaeng.

Can you see how different her face looks?

Look at her nose!

At 25 years old, Im looks absolutely stunning in this pink dress. I don’t know if she had any work done on her teeth but she does have a gorgeous smile.

The actress has kept the short hairstyle while dyeing it reddish brown. It looks very cute, just like her puppy.

Is it just me or is she is looking more elegant this year?

Im Soo-Hyang’s face seem to have changed around 2010 so I think she might have gotten cosmetic surgery during that year.

I could be wrong but take a look yourself.