Skip to content
Home » Lee Jong Suk: Before and After 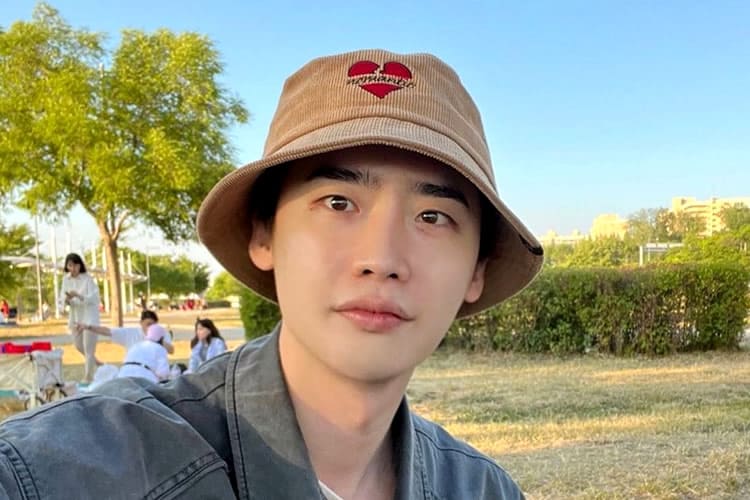 If you saw Lee Jong Suk 10 years ago, you might not think of him as a handsome guy.

In fact, the Korean actor himself has downplayed how he looked before he became a huge star. Lee has admitted that he tried many things to improve his appearance, like tanning his very white complexion.

However, he won’t say if he’s tried plastic surgery and his fans are having a hard time accepting his denials.

So, we want to know the truth.

Let’s take a look at the below comparisons. This should tell us what’s real or fake about his physical changes.

Did Lee Jong Suk have a nose job? 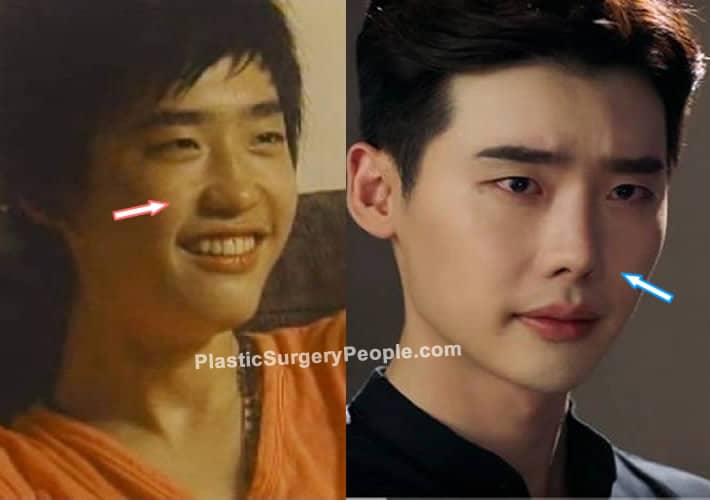 Fans speculated that the Korean heartthrob had a nose job before he got his big break in the show business.

In this old photo, Lee Jong Suk’s nose looks quite flat, blunt and wide. Today, however, the Korean star has a thinner and more refined nasal bridge. I can see a pointier nose tip too.

So, I think he might have undergone a nose job, as most people believed.

Has Lee Jong Suk had an eye surgery? 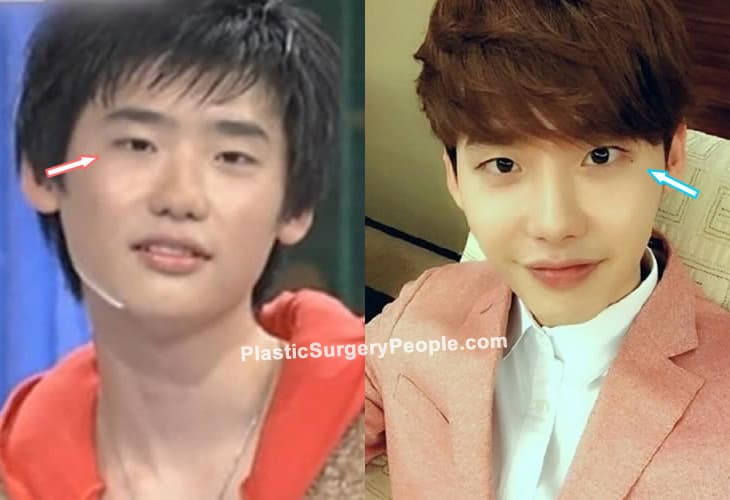 Lee Jong Suk’s eyes used to be smaller and he seemed to have single eyelids too, which is common to South Koreans.

For some reason, his eyes has gotten bigger and it doesn’t look like makeup.

So yes, I think it’s very likely that he’s had his eyes done.

Did Lee Jong Suk get a jaw reduction? 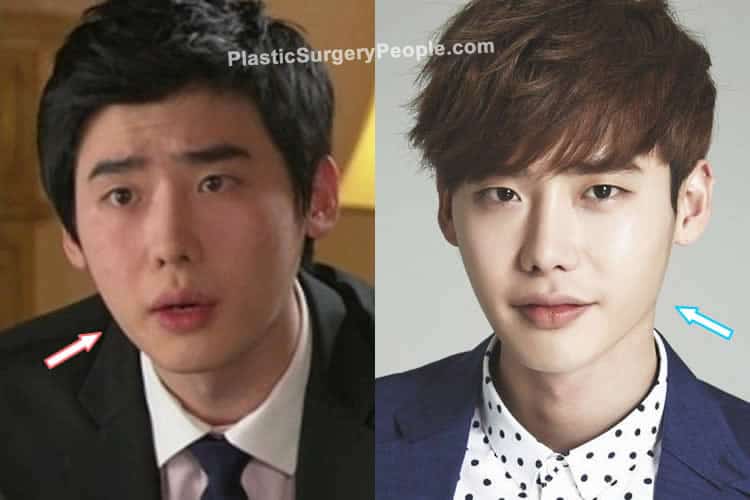 His face does look slimmer.

But I wouldn’t go as far as a jaw reduction. It’s obvious the Korean star used to have a rounder face shape, but he was quite chubby back then. So, his chiseled chin could be the result of weight loss only.

Did Lee Jong Suk have botox? 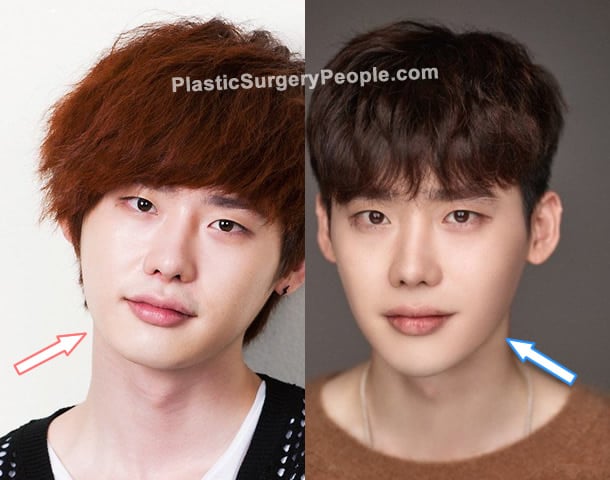 Jong Suk is only in his early 30s and has a youthful looking face.

But I’m suspecting he might be using botox to achieve that gorgeous jawline. It is a hidden beauty secret used by many to achieve a slimmer face.

Lee Jong Suk: Then and Now

Let’s see his transformation over the years.

Little Lee Jong Suk was a cute boy who experienced a huge tragedy in the family at a very young age. He is the eldest of three siblings.

What a handsome-looking child!

When Jong Suk was a teen, he thought he had an ordinary-looking face.

Who knew he would become one of Korea’s hottest stars today?

The Korean star began working as a model at 15 and while he didn’t think he had killer looks, he had the height for it.

His tall frame and lanky profile made Jongsuk a standout in fashion shows. He possessed a model body that would soon bring him to greater heights.

Aside from gracing magazine covers and walking the runway, Jong Suk also dabbled in piano lessons and improved his body shape with Taekwondo, according to his biography.

Jong Suk jumpstarts his TV career with “Prosecutor Princess” and “Secret Garden.” While doing supporting roles, the actor drew recognition for his quirky hairstyle, but some viewers didn’t like it.

As his popularity increased, buzz and rumors about his face surgery also increased.

To be fair, I think he has only gotten slimmer and doesn’t look that much different.

As a VIP in the Korean film scene, Jong Suk went home with a trophy from the SBS Drama Awards. In this photo, the actor appears as if he’s wearing makeup but his nose looks a bit unnatural.

Seeing Lee Jong Suk with long hair is so refreshing.

At 32, Lee is looking more mature.

But honestly, I think he will look similar even when he turns 40.

It’s always impressive to see the transformation of Lee Jong Suk from an ordinary looking fellow to one of Korea’s hottest male stars.

Although he has been private about having cosmetic surgery, the evidence seems to be in the photos.

Nothing is confirmed but I think his fans might be onto something here.