Skip to content
Home » Park Seo Joon: Before and After 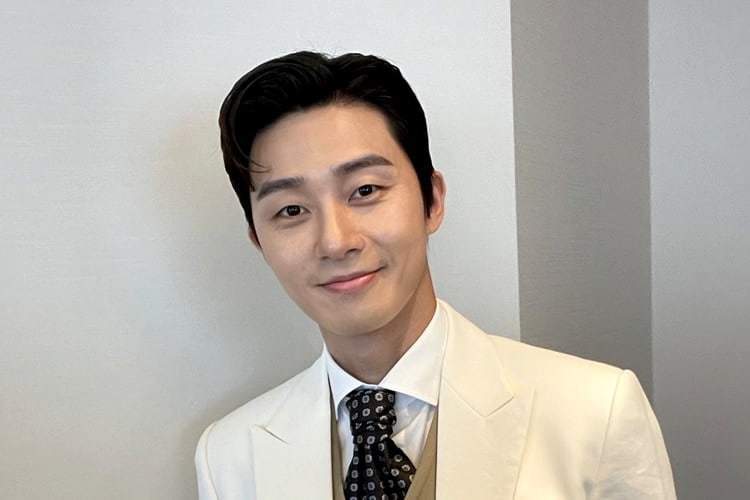 When it comes to good looking South Korean actors, Park Seo Joon is right up there on the list. His charm is next level, but I wonder if plastic surgery played a role.

After all, this is nothing new in the Korean entertainment industry.

But we have some work to do before drawing a conclusion.

The following comparisons should give us some clues.

Did Park Seo Joon have a nose job? 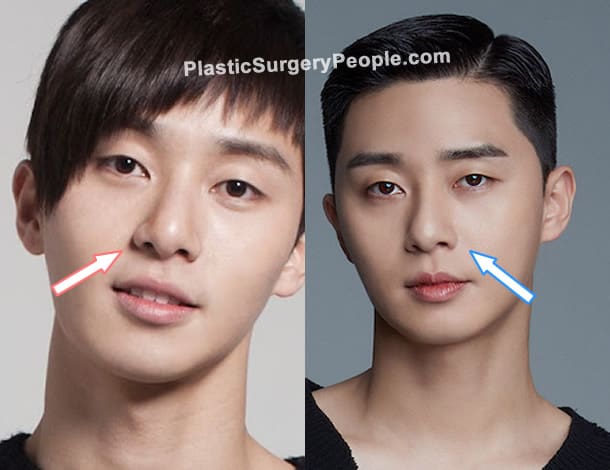 This one is obvious.

Park Seo Joon has a rounded nose tip and it has not been altered in any ways.

The thickness of his nose bridge is also quite similar.

So, I don’t believe he had his nose done.

Has Park Seo Joon had an eye surgery? 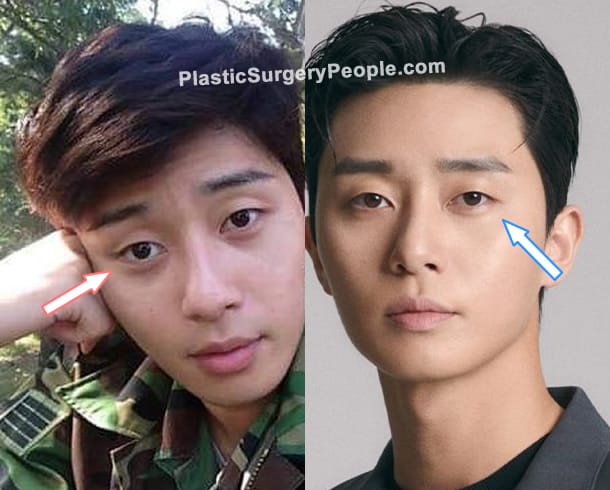 This is another “no” from me.

Even though Seo Joon has single eyelids, but his eyes are not small.

It’s clear that nothing has changed.

Did Park Seo Joon have botox? 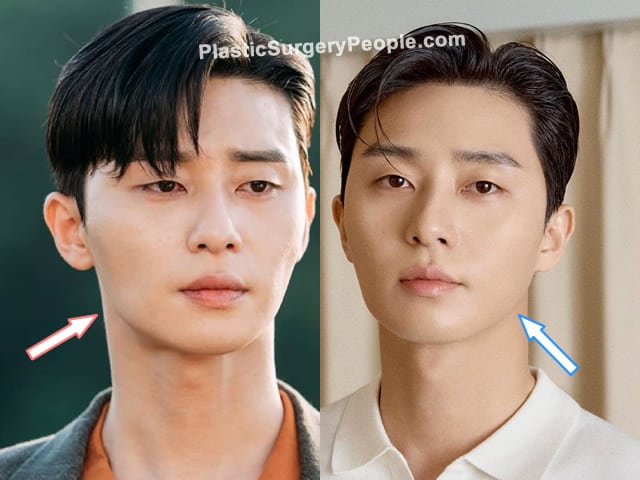 Seo Joon is only in his early 30s.

There are hardly any lines and wrinkles on his face. So I don’t think he would be using botox as an anti-aging treatment.

Maybe in a few more years?

Park Seo Joon: Then and Now

I guess this is proof that he was already a handsome boy in high school.

Since discharged from the military service, Seo Joon made his screen debut by appearing in Bang Yong-guk’s music video “I Remember”.

This was a breakthrough year for Seo Joon in which he starred in 2 popular TV dramas, “Kill Me, Heal Me” and “She Was Pretty”.

Haircut aside, you can tell that Park is more matured as he approaches his 30.

Good genes or what?

It appears that Park Seo Joon is just a naturally handsome guy.

I couldn’t see any signs of cosmetic surgery on him.

He doesn’t wear much makeup either like other Korean artists, which actually made this easier to conclude.