Skip to content
Home » Ben Affleck: Before and After 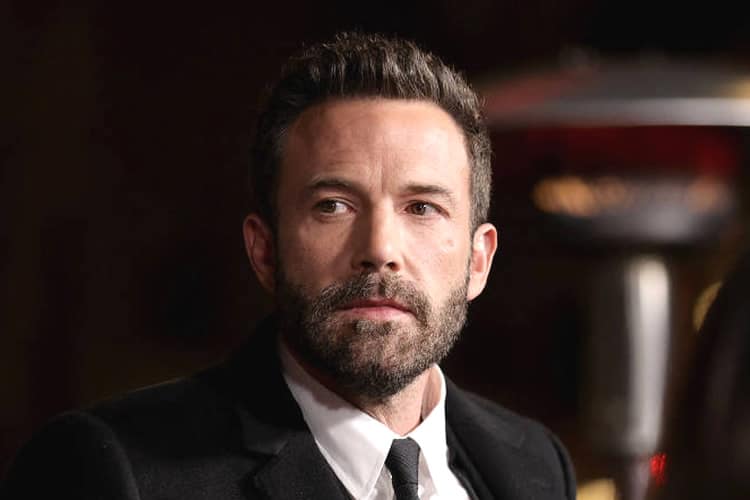 There have been some rumors about Ben Affleck having plastic surgery and this obviously caught our attention.

Without a doubt, Ben is a handsome guy but what’s important is that he has been doing quite well to maintain his youthful appearance.

So, I’m going to take a deep look into this actor.

Let’s see if he’s had any work done.

To get to the bottom of it, I’ve done some comparisons on Ben using his past pictures. Check it out below.

Did Ben Affleck have botox? 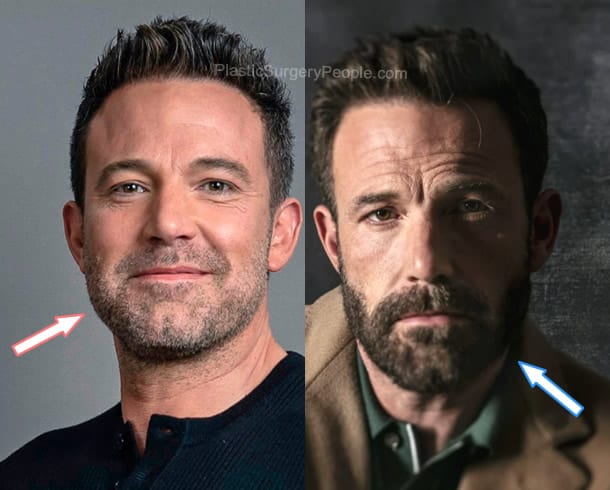 I don’t know about you but Ben’s face is looking older to me.

Part of the reason has to do with his slimmer face which is making his wrinkles more visible. So, I don’t believe he’s had botox or any types of fillers.

His forehead is looking rather tired too.

Did Ben get a facelift? 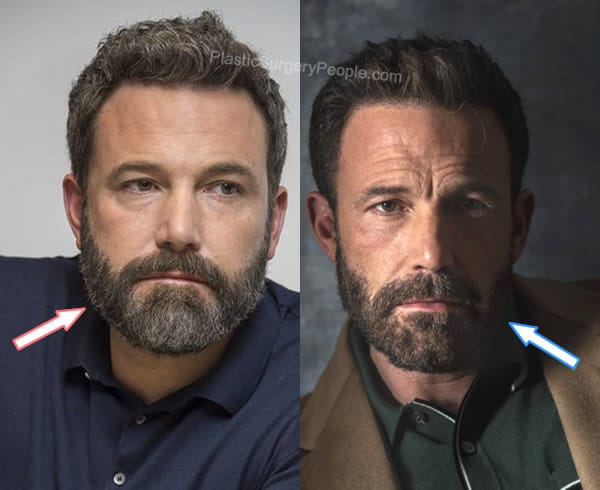 Since Ben got thinner, I’m noticing some sagginess on his face cheeks.

This is a good indication that he did not have a facelift.

Personally, I don’t think he needs one but let’s see what happens in the near future.

Has he had a nose job? 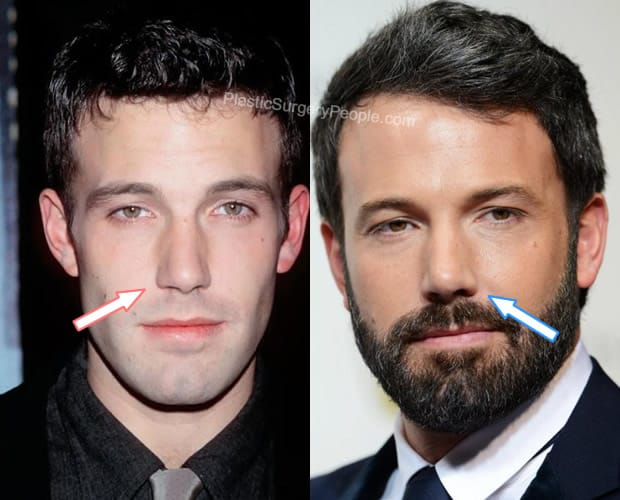 I can almost assure you that Ben has never touched his nose.

The only reason why it looks different sometimes is due to camera angles.

Did Ben have a hair transplant? 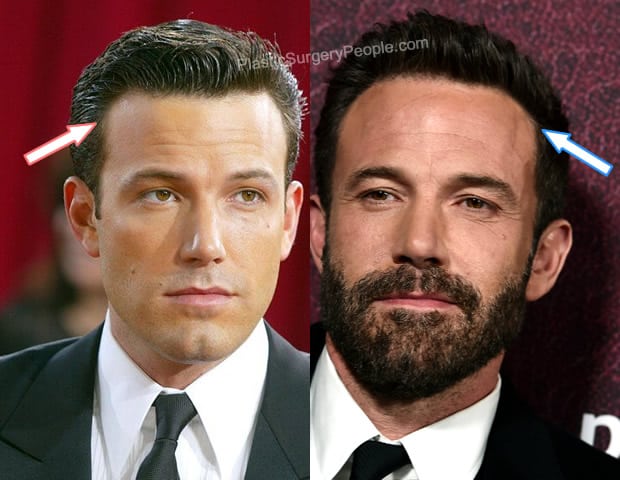 Ben does have a slightly receding hairline but it’s not that bad.

He’s managed to keep it at bay and I don’t think hair transplant has anything to do with it.

Hair loss is the least of his problem.

What about his teeth? 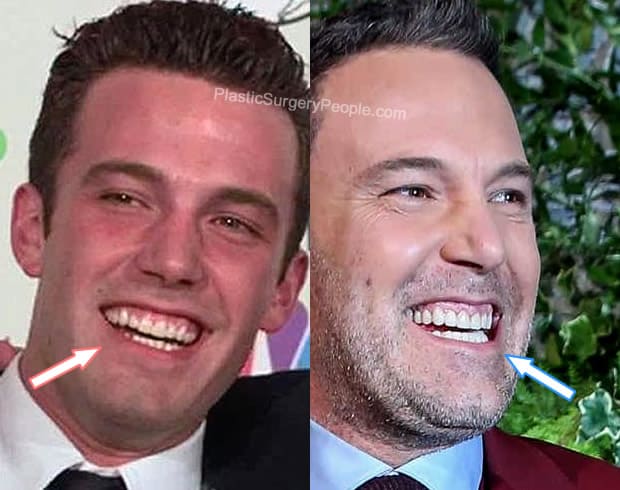 There is nothing wrong with Ben’s teeth but I didn’t expect his gumline to be that high.

This is evident when Ben laughs and it doesn’t look like he’s fixed it.

I couldn’t see any signs of veneers also.

Let’s see how Ben’s appearance has changed over the years.

Ben in his childhood

He was certainly a good-looking boy.

The funny thing is, I can recognize him straight away. Can you?

This was Ben during his teenage years. He was visibly chubbier.

Armageddon is one of my favorite movies of all time and I must admit, Ben was charming back then. His face also looked very natural.

Maybe it’s the hairstyle but he seems to have more hair here.

Ben and Jennifer Garner were a great couple. Unfortunately, it didn’t work out. Both of them look so young but I’m sure cosmetic surgery wasn’t the reason.

Cutting his hair short clearly exposed his receding hairline but luckily for him, it stopped since then.

Looks like Ben has been hitting the gym this year as he has bulked up a lot.

This was the year Affleck started losing weight. I can’t imagine him having liposuction so he must have been on a strict diet.

I have no idea what happened here. The camera certainly didn’t help but I believe age is starting to catch up to him.

Ben has been aging quite well up until 2022.

Since then, he has gotten thinner and it actually made him look older too. So I don’t think the actor has had any cosmetic procedures, otherwise, it would have shown.

Perhaps anti-aging is something he will look at in the coming years?