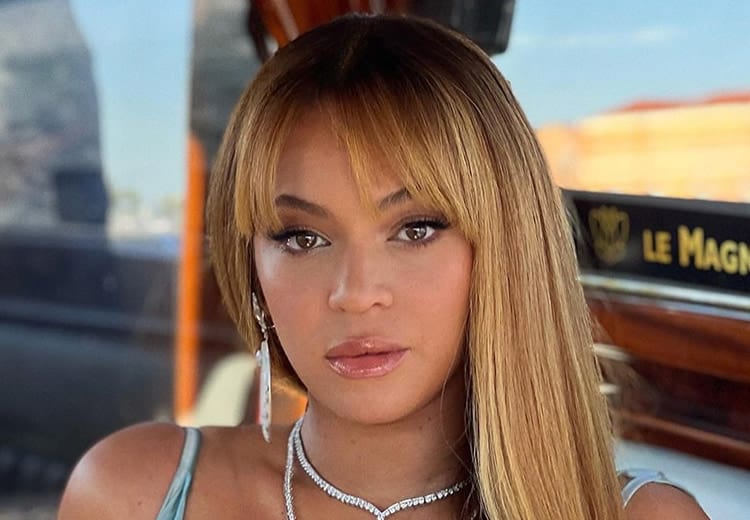 As one of the most successful female artists of all time, Beyonce doesn’t seem to have a beauty misstep.

No matter the occasion, Queen B manages to look good in front of the cameras.

So, I want to know if she’s had any plastic surgery.

We have done some comparisons below. Check it out.

Did Beyonce have a nose job? 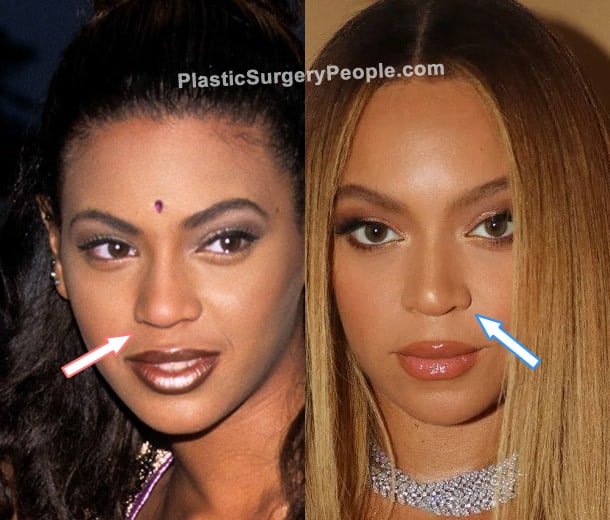 Personally, I believe Beyonce puts a lot of work onto her nose.

But I’m not talking about a nose job here. Instead, I think she uses a ton of contouring to make her nose look thinner.

Close up, Beyonce’s nose actually looks quite similar to her younger self.

Did Beyonce get lip fillers? 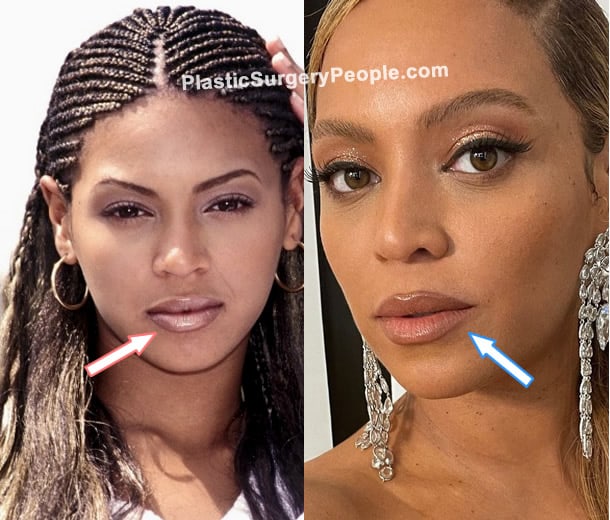 There was a period when Beyonce’s lips look bloated.

This obvious attracted media attention and some even suggested that the star had lip injections.

But I think it’s all makeup, as you can probably see above.

Did Beyonce have botox? 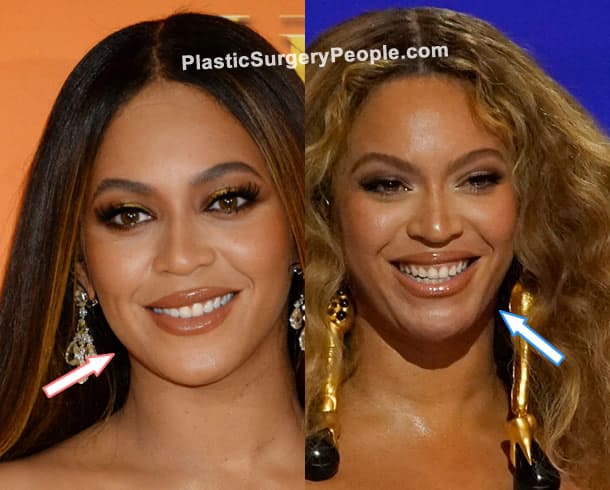 Can you believe Beyonce is in her 40s?

Her face still looks amazing though and she has amazing skin too!

She doesn’t have many wrinkles either, but her laugh lines are more visible these days.

Has Beyonce had a boob job? 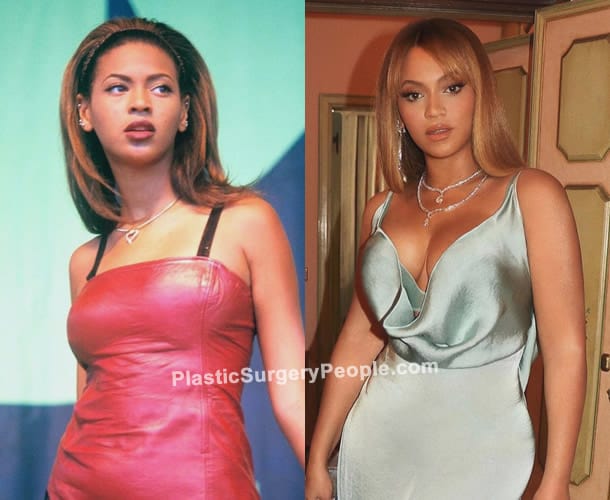 It’s clear that Beyonce has put on some weight.

But this is not the only reason for her larger breast size today. Beyonce’s boobs are actually not small to begin with, so I don’t think they are not fake.

At best, she might have gotten a breast lift, but not implants.

Did Beyonce get a butt lift? 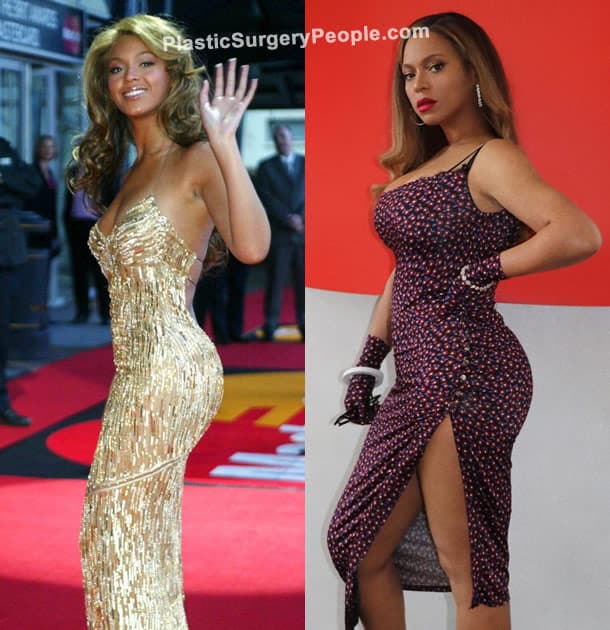 Beyonce has an amazing curve and her butt size was prominent even when she was skinnier.

The only reason why they appear bigger now is due to her weight gain.

So, I don’t think she had a butt lift.

Beyonce: Then and Now

Let’s see the singer’s transformation over the years.

As a child, Beyonce had a cute and chubby face.

A skinny Bey used to be part of a church choir in her teens. Yês, the singing started at a young age.

Back then, Beyonce was part of Destiny’s Child. She seemed to have a bigger nose, but I think her baby fat may have played a role.

It’s amazing what makeup can do to Beyonce’s face. She looks different.

This was the year she debuted her solo album, “Dangerously in Love”.

Isn’t this the most beautiful smile in the world?

Beyonce has beautiful teeth but I wonder if she’s had any work done?

This was the year that Beyonce gave birth to her twins.

Post pregnancy, Beyonce performed at the Coachella and did not disappoint. 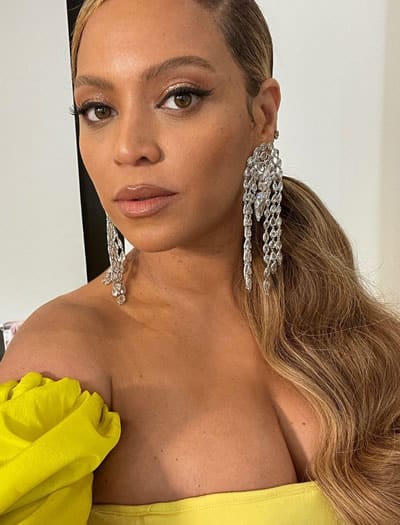 At 40, Beyonce is showing no signs of aging.

Beyonce’s flawless perfection may in fact be a natural gift.

The singer has never admitted to having cosmetic surgery and most likely never will.

Let’s see what happens in the coming years.