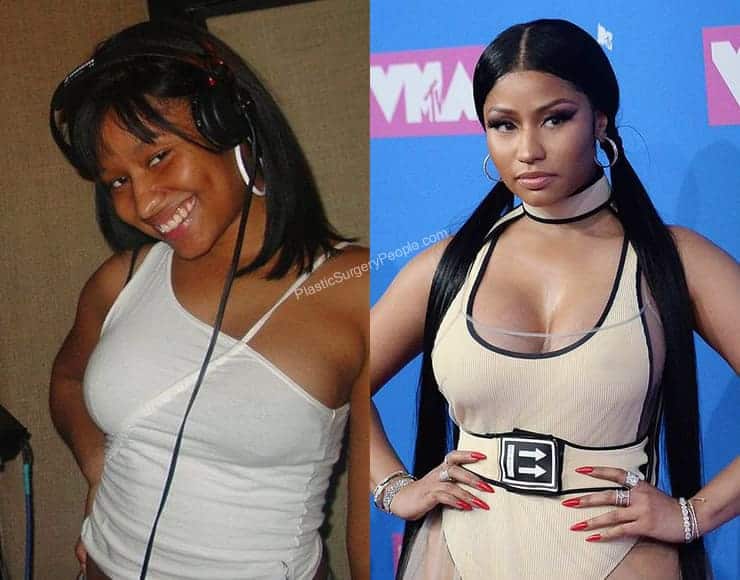 Isn’t it amazing how curvy Nicki Minaj is with such a small frame?

She’s not exactly tall by Hollywood standards, but her chest and rear ends are larger than life. Yes, they are almost unnatural.

So if you’ve ever thought that she might be a work of plastic surgery, me too!

But I prefer to let the pictures do the talking.

Anything else is pointless.

There is only one way to do this.

We have to go way back to Nicki’s earlier days, before she stepped onto the scene. This should give us a rough idea of how her face and body have changed. 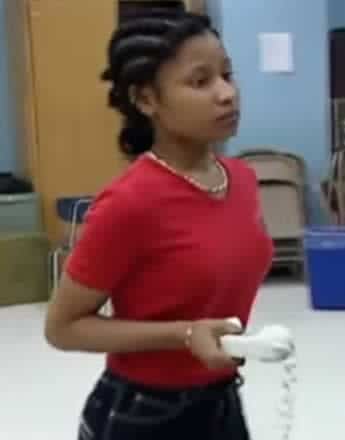 This was during her high school days. I’m guessing she’s around 14-15? 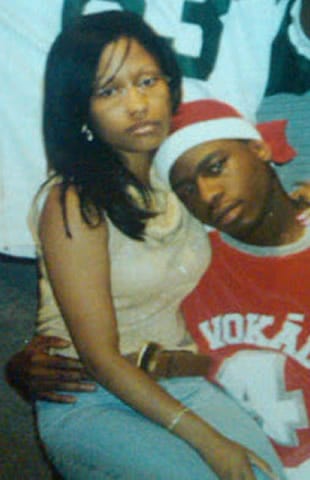 When Nicki turned 18, a full grown woman, she joined a group called “The Hoodstar”. She still looks rather innocent here so I doubt she even thought about having breast implants. To be fair, it doesn’t look like she needed it either.

Before signing with Young Money 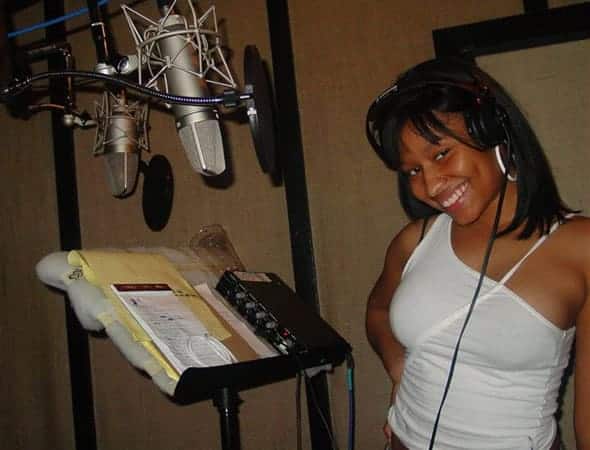 This picture further confirmed my assumption. The rapper looks around 19 or 20 years old here. It’s clear that she already has large breasts and real too. 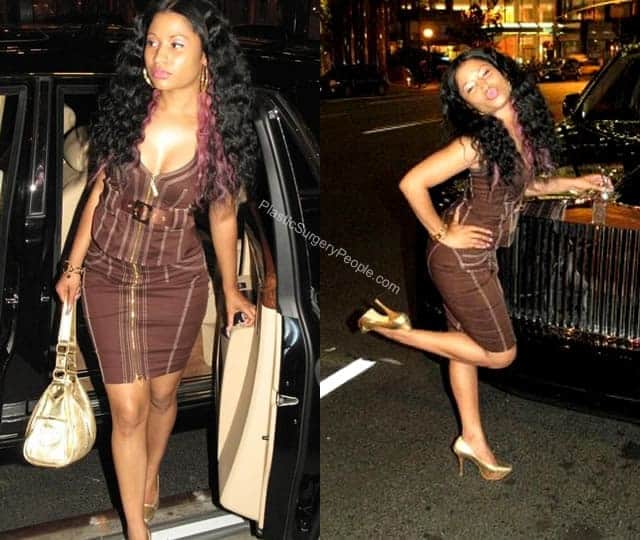 If you’ve never seen the skinny version of Nicki Minaj, you’re not alone! I’m not sure when these photos were taken, but it was hard to ignore her “smaller” bum size.

Before and After Pictures

With these evidence, I started to piece together the puzzles by comparing them side by side. This should tell us whether the star has implants in her body.

Did Nicki Minaj have a boob job?

This one wasn’t easy.

It’s obvious the rapper has bigger boobs these days but her body size also seems bigger in general. The fact that she had a decent bust size to begin with makes it even harder to believe she had an augmentation.

While it’s not unusual for breasts to grow larger with increased body mass, I believe Nicki enhances them with the way she dresses also. So no, I don’t believe she did it.

Does Nicki have fake butt implants? 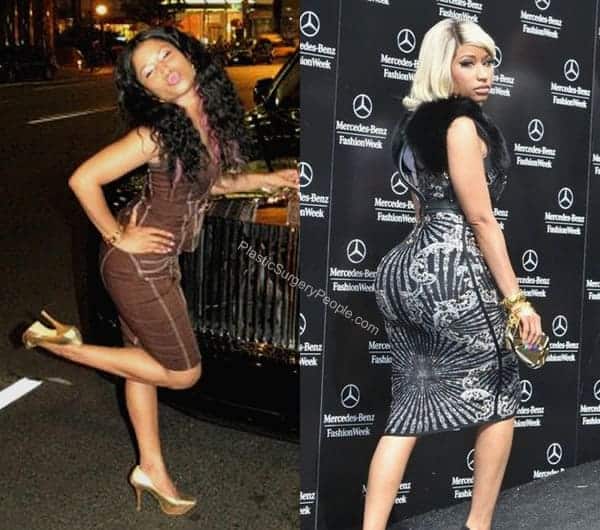 I guess we all had our answers.

But when I saw how small and flat her bottom used to be, it was quite a shock. I just didn’t expect the difference to be this massive. Looks like her backside is likely to be fake and is enhanced by implants or fat injections.

Let’s be honest, we all kind of knew that there was something unusual about Minaj’s body. Otherwise, you wouldn’t be here, right?

Don’t get me wrong. Nicki looks absolutely gorgeous and even if she does have a surgeon by her side, it doesn’t take away the fact that she is a true talent.