Skip to content
Home » Famke Janssen: Before and After 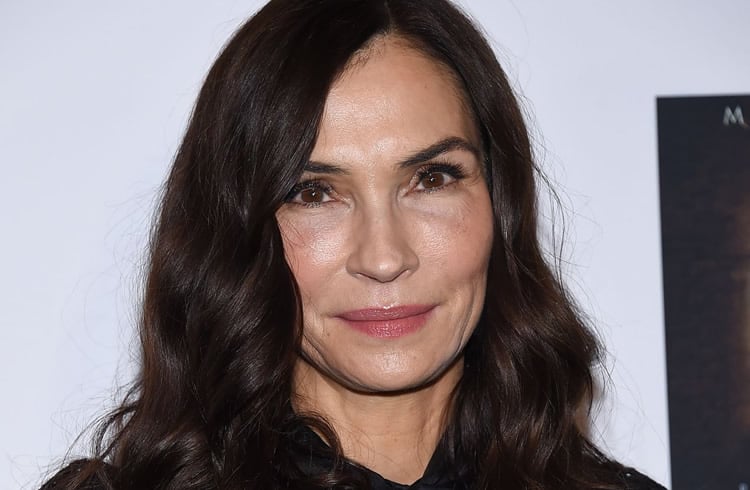 Something unnatural is happening to Famke Janssen and I’m sensing plastic surgery.

She looks very different from her Bond girl days.

Obviously, age is a big factor but what else?

I have done some comparisons on Famke to see if any procedures took place. Here’s what we found.

Did Famke Janssen have botox? 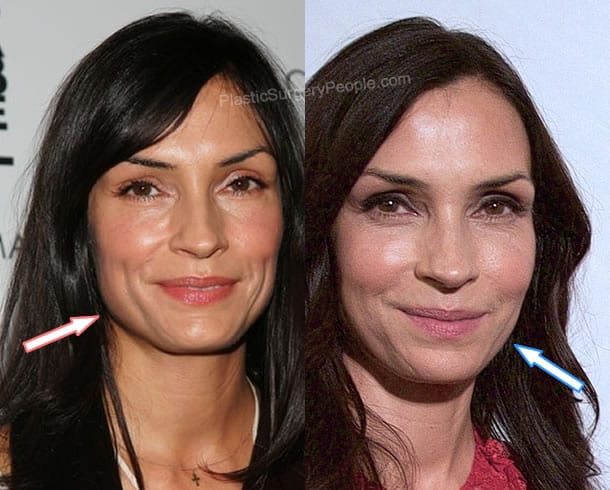 The chance is high.

You can see how Famke’s smile lines has softened in recent years. At the same time, there is a slight puffiness to her face cheeks which wasn’t there before.

This is a nice hint of botox if you ask me.

Has Famke had a facelift? 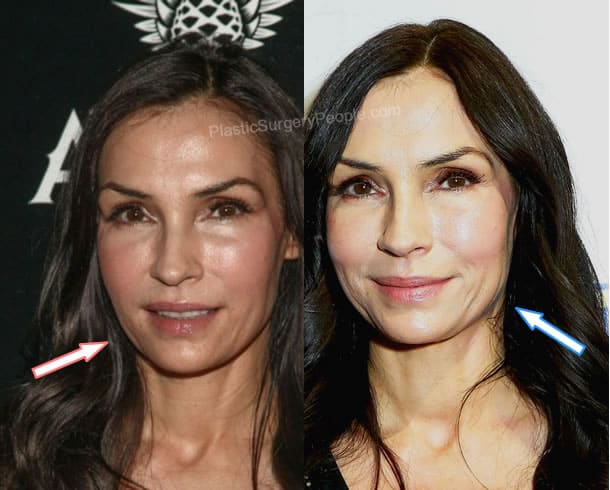 I don’t think Famke went as far as getting a facelift.

Even though her face does look stretched in some angles, but I think it’s most likely facial fillers doing the tricks.

Who knows? This could be a procedure that she may get in the near future. 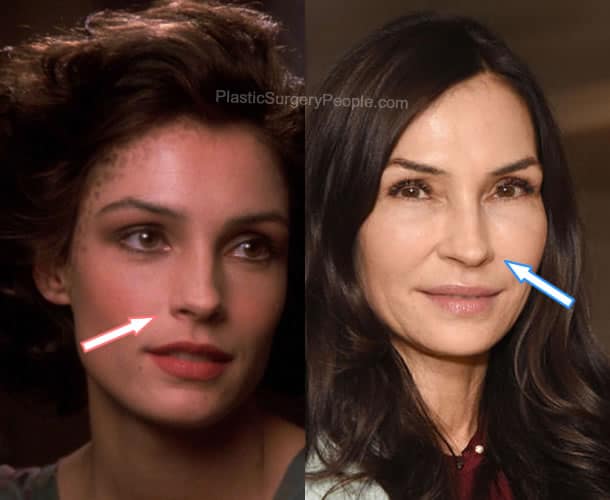 There is not differences in Famke’s nose shape.

This goes for both her nose bridge and tip so I don’t think she had a nose job. To be honest, her nose looks quite good and there’s no need to change that.

She did not have one. 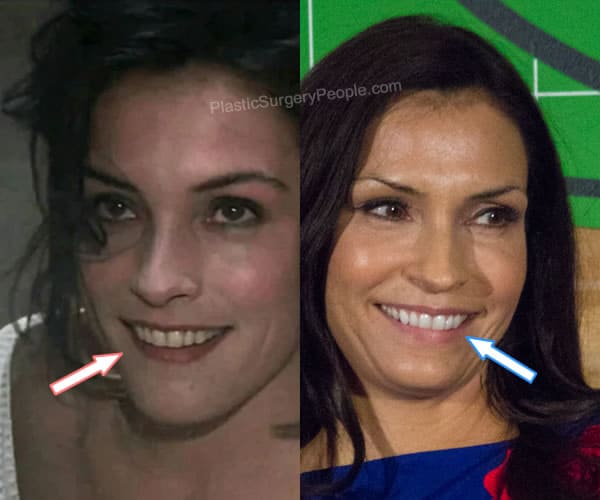 I couldn’t find her younger photos so I can’t say whether she’s had braces. There is nothing to compare here.

But her teeth looks fine to me so I doubt she needed any work done to it. There are no signs of veneers either.

I believe her teeth are real.

Let’s see how Famke’s appearance has changed over the years.

Before Famke became a professional actress, she was a fashion model in the 80s and early 1990 appearing in many popular publications.

It didn’t take her long to become a Bond girl starring in the GoldenEye, as femme fatale Xenia Onatopp.

At 41, Janssen is looking fantastic and does a great job in keeping her body in shape.

The Dutch actress was 46 when this picture was taken and there is not a single wrinkle on her. She obviously has a few beauty tricks up her sleeve but I’m pretty sure that cosmetic surgery is not one of them.

So far, I couldn’t spot anything suspicious.

Can you believe this woman is over 50 years old?

I think this could be the year that Famke started experimenting with cosmetic fillers. Her face looks slightly swollen, don’t you think?

Famke looks quite good at the age of 57. If she did have botox, then I think she toned it down as her face doesn’t look as bloated as before.

There are clues here and there.

I think Famke might have gotten “minor” cosmetic procedures like wrinkle injections but other than that, I don’t believe she’s had anything particularly invasive.

Let’s see where she goes from here.