Skip to content
Home » Doja Cat: Before and After 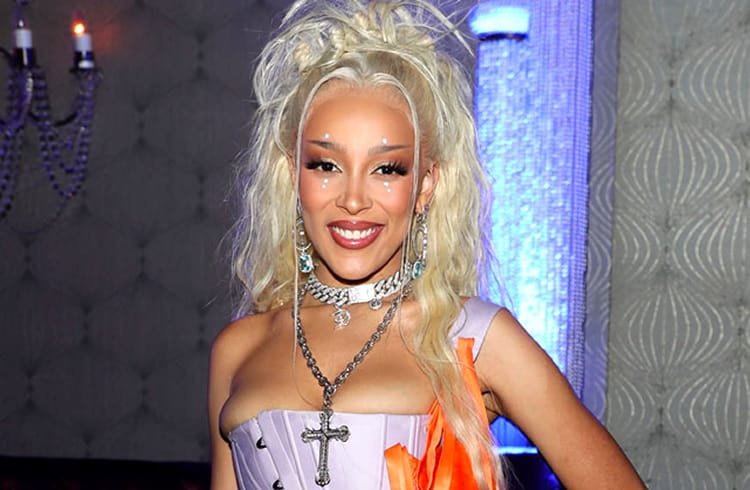 That’s why it’s normal for people to suspect her of having plastic surgery, including our team.

So today, we are opening a new file for her.

Let’s see what she has done.

To find out if Doja Cat had any enhancements on her face and body, we have done the following comparisons on the singer.

Has Doja Cat had a nose job? 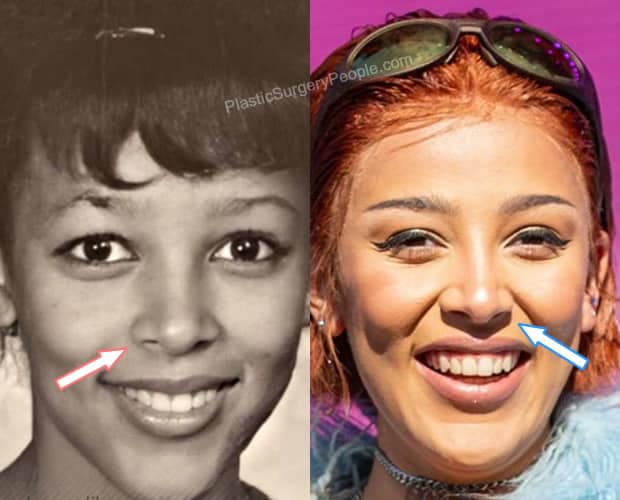 I can’t see anything different here.

So, the chance of her having a nose job is slim to none.

Did she have lip fillers? 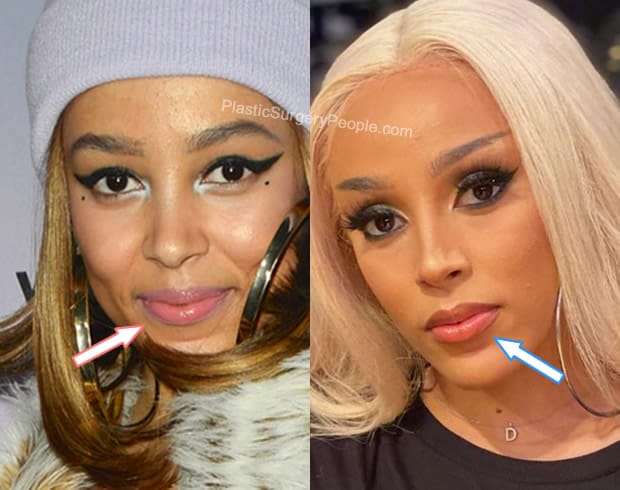 There is nothing here to indicate that the singer had lip injections.

I doubt she’s even tried it to be honest.

Did Doja Cat have a boob job? 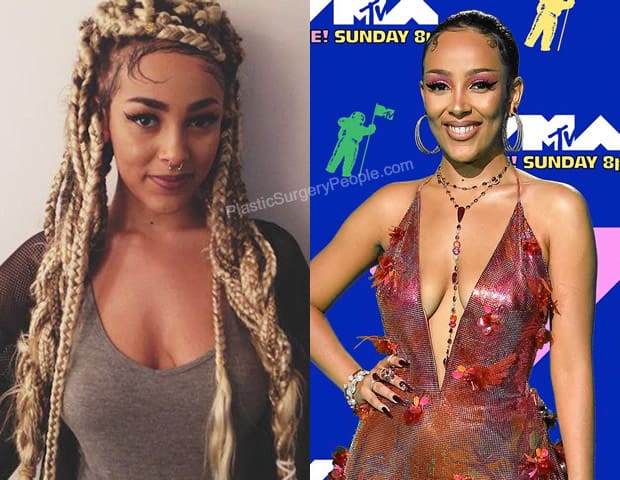 While her breasts are not small by any means, they look natural. You can see it from some of the dresses that she has worn in the past.

Did she get a butt lift? 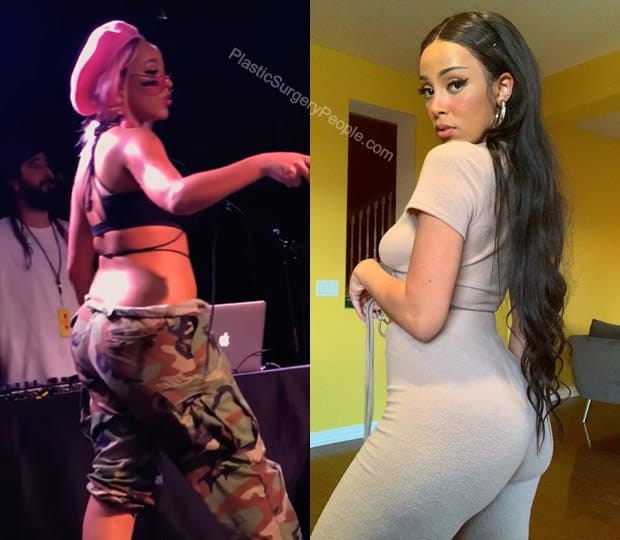 Before she made it onto the scene, Doja Cat had a naturally thick lower body.

It was clear from her waistline down and butt lift had nothing to do with it.

This also explains why her butt appears bigger even after she lost weight.

Let’s see how Doja Cat’s appearance has changed over the years.

Ever wondered what Doja looks as a child?

Well, she was definitely a pretty girl.

Doja Cat in her teen

Doja Cat started uploading her songs on SoundCloud when she was a teenager. Her face looks almost the same as now and I can easily recognize her.

She was a bit of a punk girl back then with that short and stylish haircut.

This was the year Doja released her debut EP, Purrr!

She had a nose ring and a hair braid which I don’t think was real. It looks like a wig to me.

I don’t think anyone will forget this outfit when Doja Cat became a viral success in her music video, Mooo!

This was also the time when her boob job speculations started surfacing.

Doja has been mixing up her appearance since fame took hold of her. This was one of my favorite.

The singer took elegance to another level with this red carpet look.

It definitely lighted up the Grammys.

There is a reason why Doja Cat has become a global success.

While her beautiful face and gorgeous body have helped, I don’t think cosmetic surgery has anything to do with it. She seems to be a natural beauty to me.

I just couldn’t find any proof.