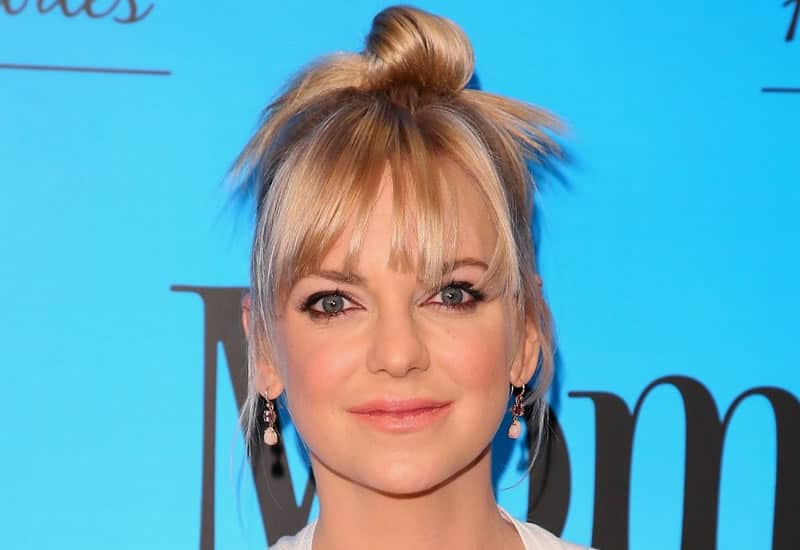 Not many people know this.

In her book, “Unqualified”, Anna Faris has admitted to having plastic surgery to get her start in Hollywood.

But what procedures did she have exactly?

Even though Anna has been open about her enhancements, we wanted to know if they were the only ones.

Does Anna Faris Have Breast Implants? 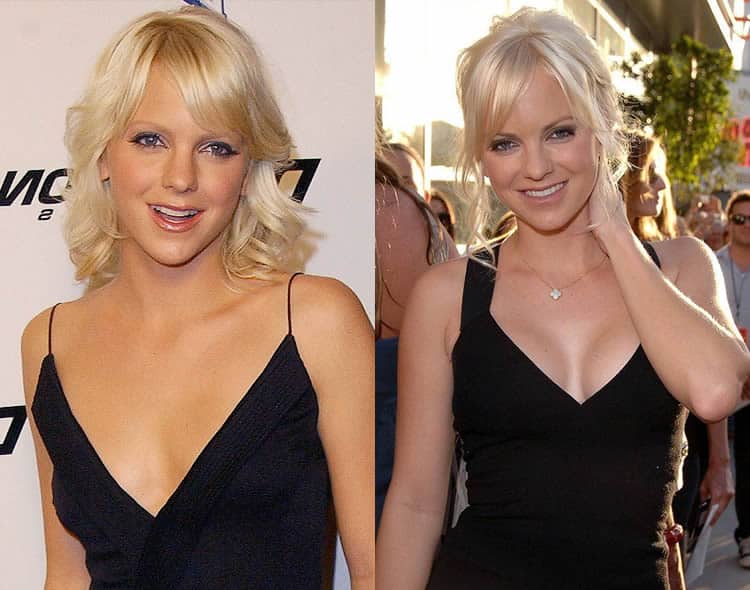 No question about it.

Anna has fake boobs and she said it herself.

She got the boob job following the divorce from her first husband Ben Indra. This happened when her career in Hollywood was just starting to get off the ground.

Has Anna Had a Nose Job? 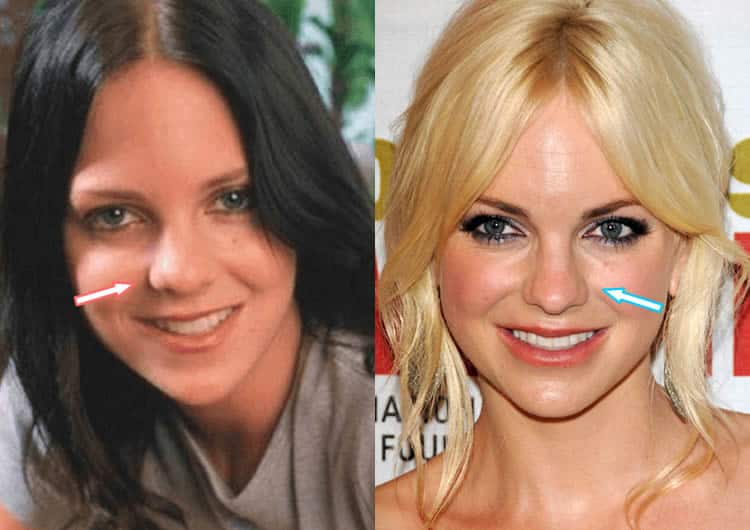 Yes, there are subtle changes to Anna’s nose but I don’t think she had a nose job.

From what I can see, Anna was young and she still had baby fat on her face. This most likely contributed to her thicker nose here.

Also, makeup will play a part. 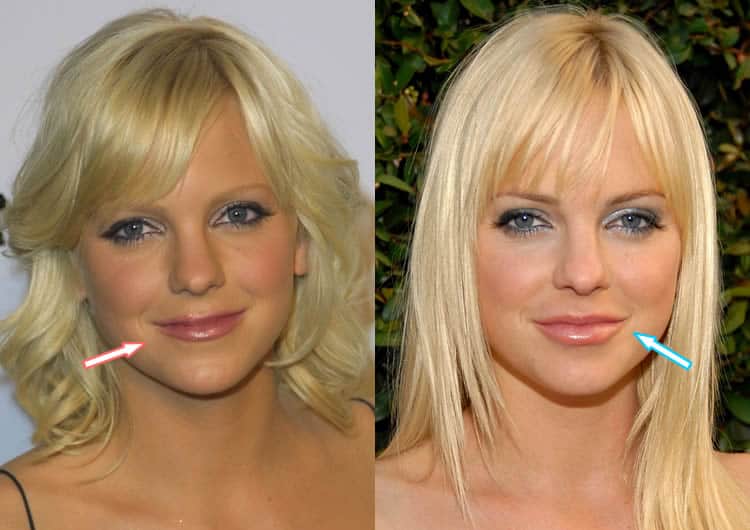 At first, the lip fillers subtly changed her face and made her lips look fuller.

But then, her friends pointed out that it was getting too much so Anna decided to stop the injections before it destroyed her appearance.

She doesn’t need it.

Did Anna Faris Have Botox or Facelift? 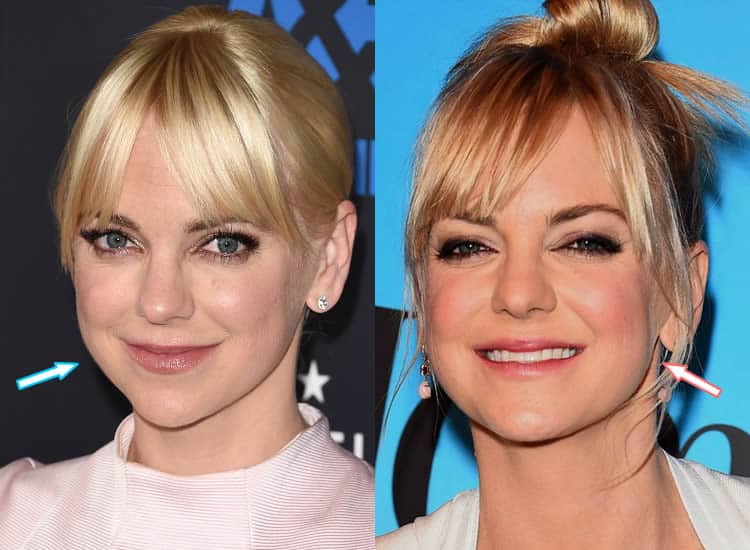 Anna is not getting younger but I haven’t seen any signs of botox, just yet.

I’m sure she never had a facelift either. But aging is inevitable so it’ll be interesting to see if fillers will become her choice of treatment.

Anna Faris: Then and Now

Take a look at her transformation.

Little Anna had a mushroom head as a kid. The apple cut looked so cute and adorable on her though.

Her smile looked awkward in this photo. Notice how thin her lips were though?

At 24 years old, Anna dyed her hair black for her breakout role in the film “Scary Movie.”

I like it but I think blonde suits her more.

You can see how flat Anna’s chest was in this cleavage-baring black dress. But I think she had a nice balanced body.

I can’t believe how young she looks at 30. This is a sign of good genes.

I believe this was the year she got her breast implants and you have to admit, she looks confident in this picture.

Anna looked so elegant at the Oscars. This short hair was a breath of fresh air.

It’s obvious that the actress has never had a butt lift and I don’t think she ever will.

For some reason, Anna’s face shape looks a bit different here. It could be the hair or this gorgeous purple gown from Marc Jacobs that’s doing the work.

Either way, she looks beautiful and sexy.

In case you didn’t know, Anna has taken a step back from acting in recent years and is focusing on podcasts.

I hope this is only temporary.

She has been upfront and honest.

Besides all the cosmetic surgery that she has openly talked about in public, we haven’t found anything else.

I guess this shows that not only is Anna a great actor, she’s also a great person.