Skip to content
Home » Did Irina Shayk Have Plastic Surgery? 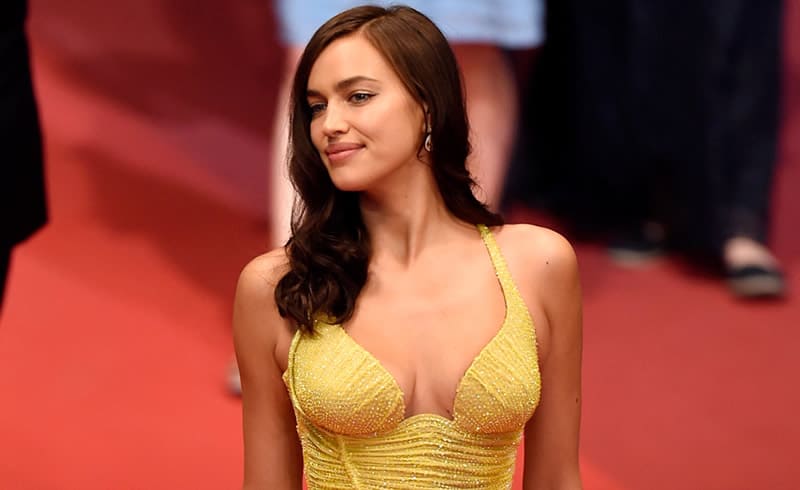 Who would have thought?

Irina Shayk, a famous supermodel, once said she doesn’t believe in plastic surgery.

She told women to love their bodies in whatever size, shape, or form.

But since she is ranked among the top 50 Hottest Russian Women, I have my doubts.

We will examine Irina’s pictures before she became famous. Let’s see if we can find anything that doesn’t match her words.

Does Irina Shayk Have Breast Implants? 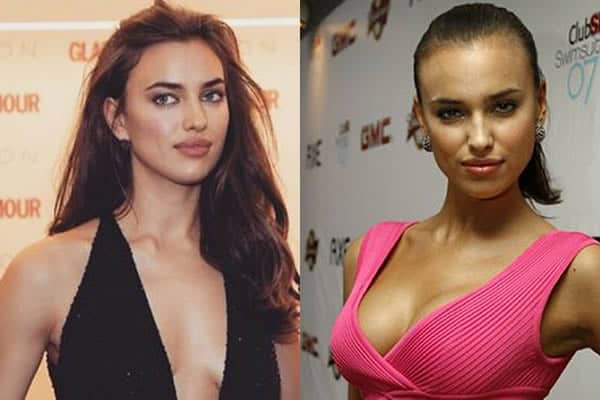 There seems to be a drastic difference in Irina’s breasts.

Looking at her cleavage, she clearly had a flatter chest before.

Now, it’s hard to determine if she used push-up to make her boobs look bigger but I would not be surprised if she has gotten implants.

As an underwear and swimsuit model, they are indeed her assets.

Has Irina Had a Nose Job? 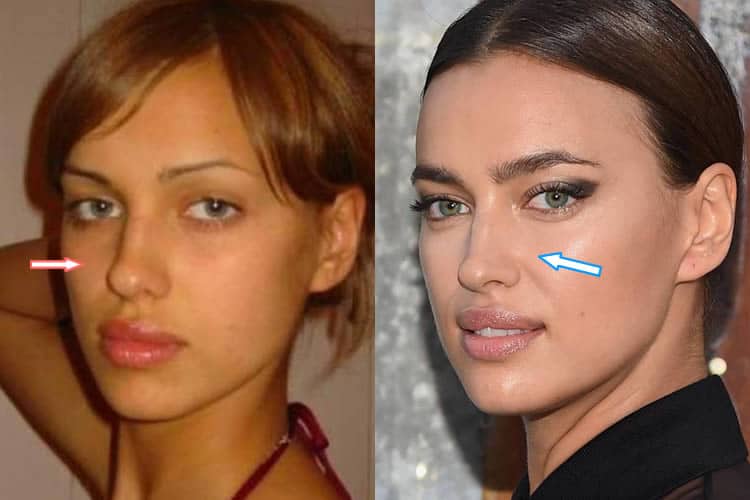 If you look at Irina’s nose bright, there appears to be a little hump.

This has not changed in both pictures.

Besides that, the shape and size of her nose have remained the same.

So it’s easy to see that Irina did not have a nose job. 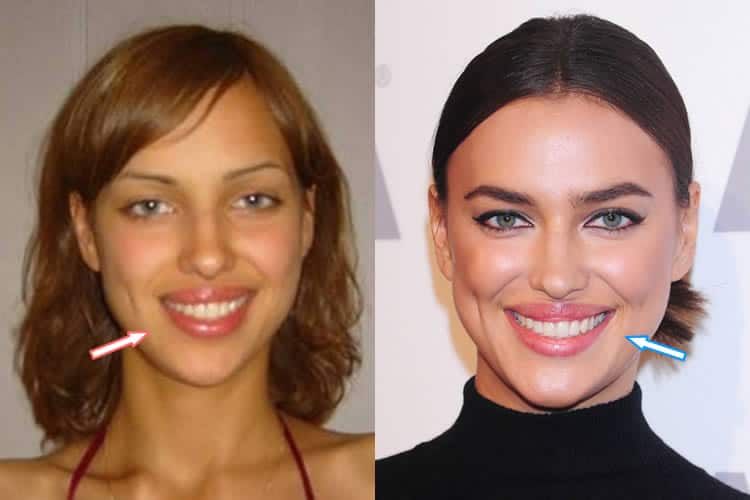 It’s clear that Irina already has naturally full lips at a young age.

Therefore, she’s not the type of woman who requires lip fillers.

She doesn’t need it.

Irina Shayk: Then and Now

Take a look at her transformation.

This was Irina when she was 18 years old. She entered a beauty contest and won.

The model has a pointy chin that elevates her smile but some people suspect that as a chin implant. I doubt it.

This was the year when the boob job rumor got louder. Perhaps it was the dress?

Irina has beautiful eyes and double eyelids. Any eyeshadow color would match her and that’s the truth.

Following the birth of her baby, Irina regained her normal body shape and waistline within a month. There were talks that she might have gotten liposuction and a tummy tuck.

As usual, Irina turned heads at the Met Gala 2021 event.

I love that short hair!

This was an interesting one.

There was nothing to suggest that Irina had cosmetic surgery on her face but I’m not so certain about her body.

The truth is, her breast size seems to fluctuate depending on what she wears and how she wears it.