Skip to content
Home » Han So Hee: Before and After 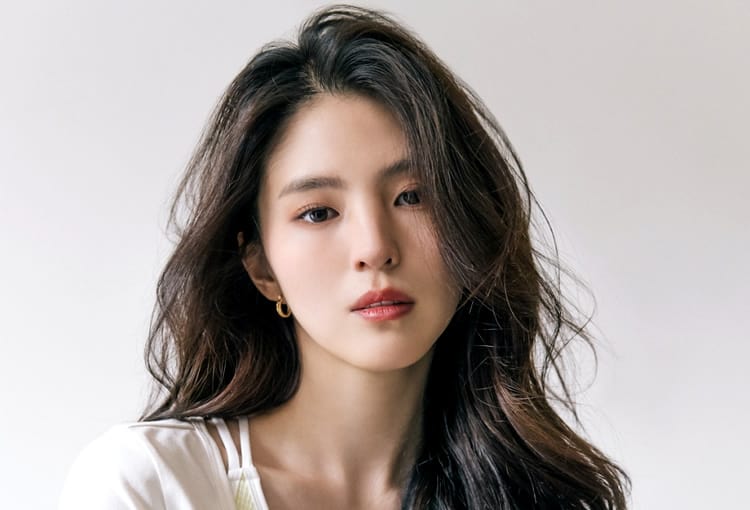 Thanks to Netflix, Han So Hee has gained international fame but at the same time, people started to question her beauty.

They think this Korean actress had plastic surgery on her face and body.

Needless to say, our team is onto it.

Let’s see if we can find anything.

Did Han So Hee have a nose job? 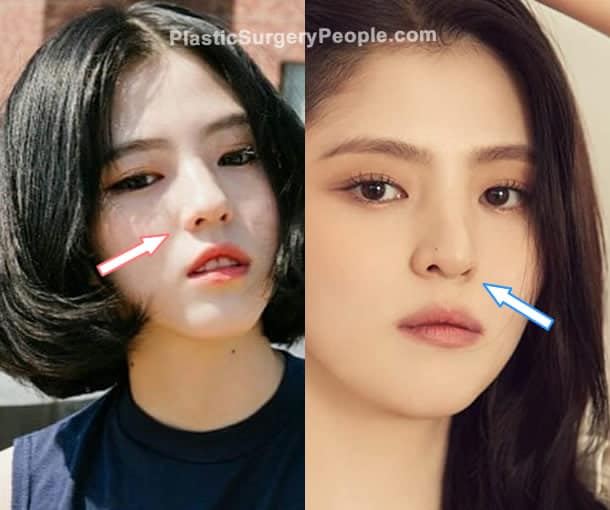 I think her nose shape is quite unique.

For a Korean woman, Han So Hee has a long and high nose bridge, as well as small nostrils. These features seem natural and are not from a nose job.

Plus, it looks the same as her pre-debut picture.

Has Han So-hee had an eyelid surgery? 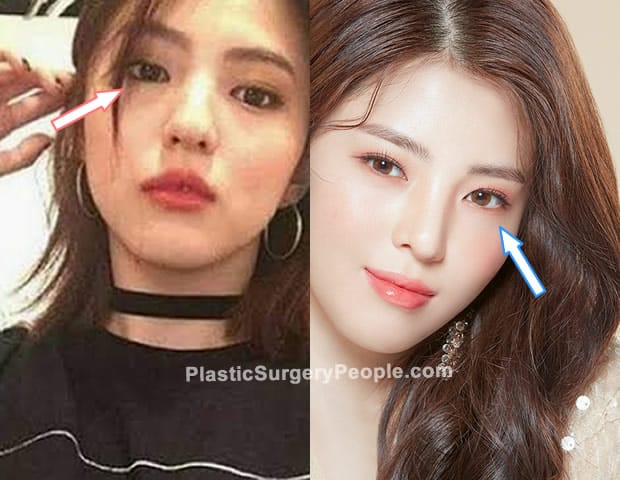 Han So Hee has beautiful eyes and double eyelids.

You can see those eyelids before she even debuted. So, it’s unlikely she got them through surgery.

However, it’s unknown what age she was when this photo was taken and I couldn’t find her childhood pictures to confirm.

Did Han So Hee get a boob job? 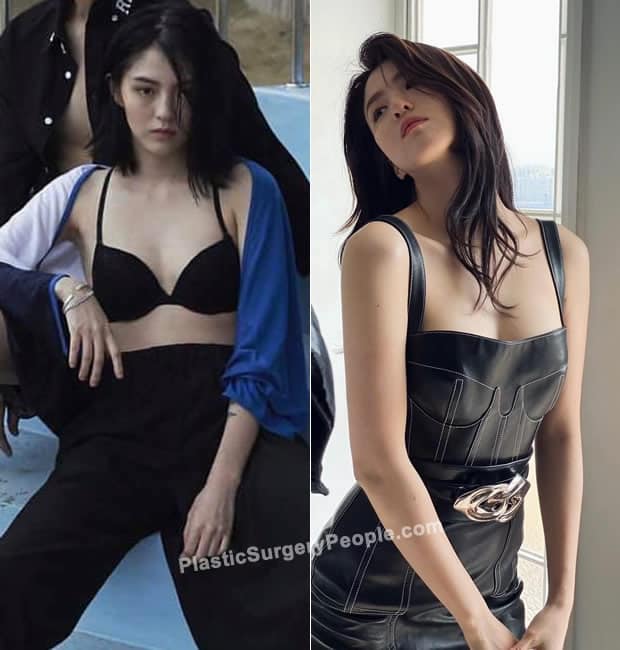 Han So Hee’s breast size are not particularly large given her slim frame.

I wouldn’t say she is flat-chested but they match her body ratio in a natural way, and breast implants wouldn’t be justified here.

Her boobs are real.

Does Han So Hee have lip fillers? 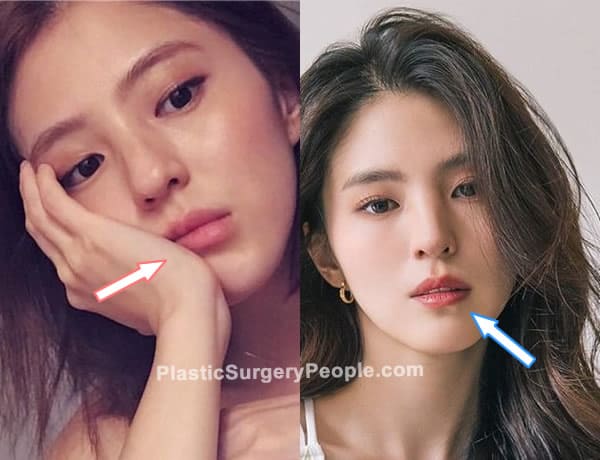 Unlike Hollywood celebrities, Han So Hee is not thrill about having plump lips.

So, I believe they are natural.

I can only work with what’s available.

Based on her pre-debut photos, Han So Hee did not appear to have cosmetic surgery. In saying that, there weren’t enough pictures for us to compare, especially when she was younger.

So, until more evidence comes along, we can only assume her beauty is inherited.

More Info about Han So Hee: