Skip to content
Home » Did Demi Lovato Have Cosmetic Surgery? 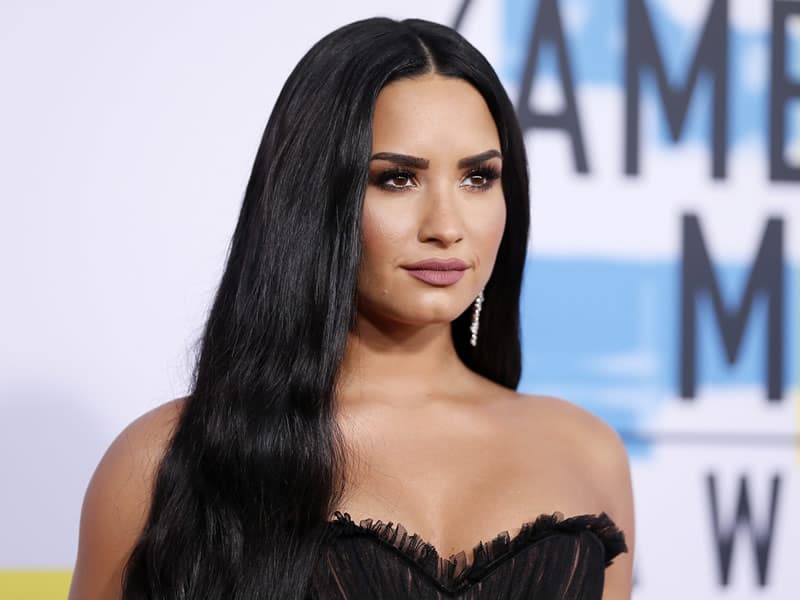 The gorgeous-looking Demi Lovato is more than an award-winning pop music artist.

She is still in her ’20s and has landed on Maxim’s Hot 100 list more than once. Young girls look up to her but who’d have thought she has body image issues from as little as 3?

It’s true and that’s why some people wonder if she got plastic surgery to improve her image. Including us.

Let’s do some comparisons to see if Demi had any procedures to conquer her insecurities. She definitely looks better but we will see.

Did she have a boob job? 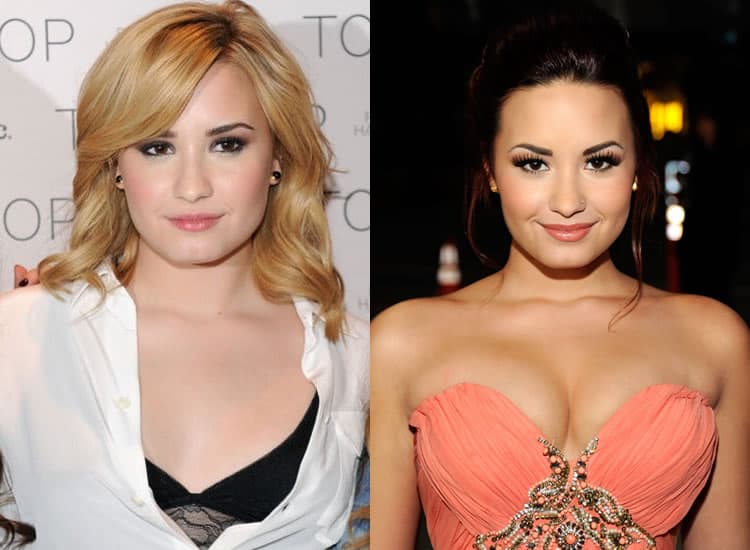 It’s easy to mistake her “push up” efforts with breast implants.

But I think Demi’s boobs are real. You can tell by some of the clothing she wears at big events. Her chest can look flat at times and this wouldn’t happen if a boob job took place.

She has a gorgeous body and I believe she wants to keep it that way.

Does Demi Lovato have butt implants? 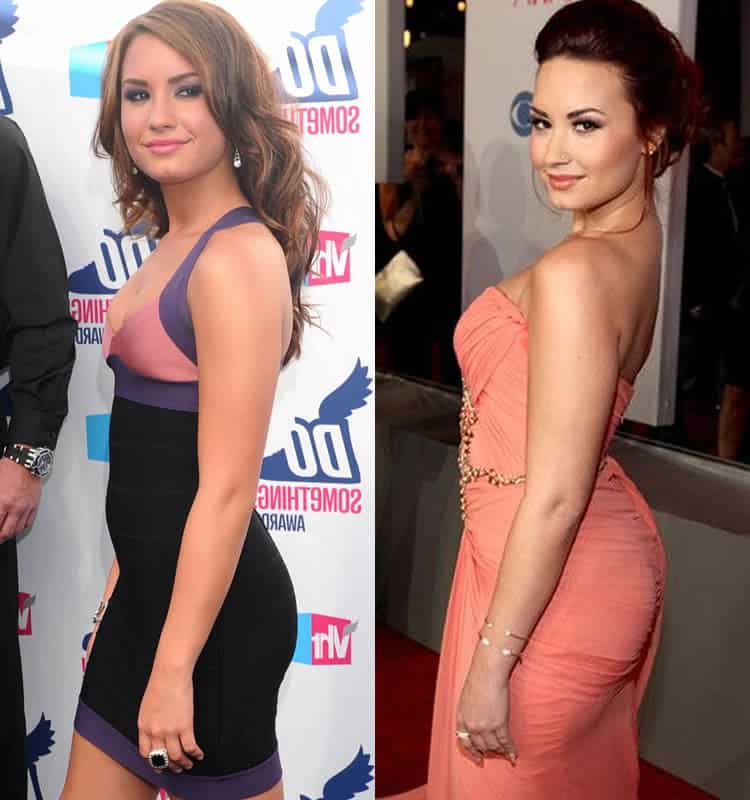 It’s no secret that Demi is someone who can get fat quite easily.

So any size increase in her butt is most likely due to her weight gain rather than implants or a butt lift.

I believe there is nothing fake on her lower body.

Did Demi get a nose job? 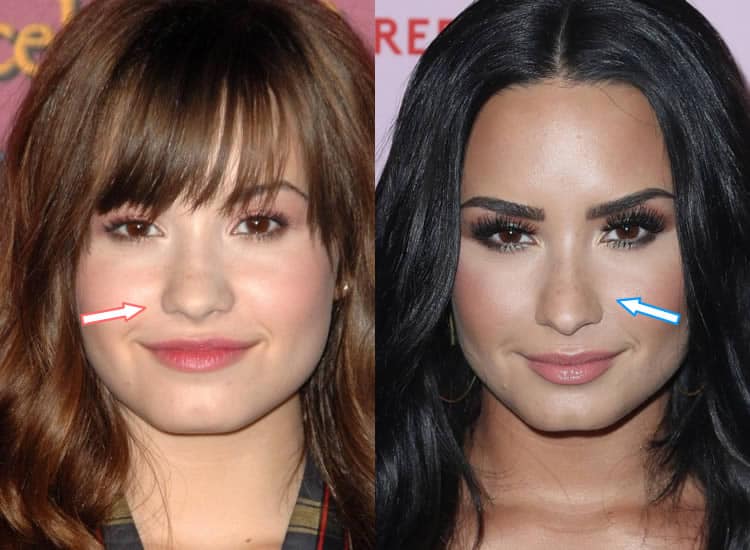 I can see that Demi’s nose used to be bulkier.

But she also had baby fat which has contributed to it. As she grew older, her nose looks thinner and shaper too. So I don’t think it was a nose job that did the trick.

I’m sure her makeup has helped a lot too.

Has Demi had work done to her teeth? 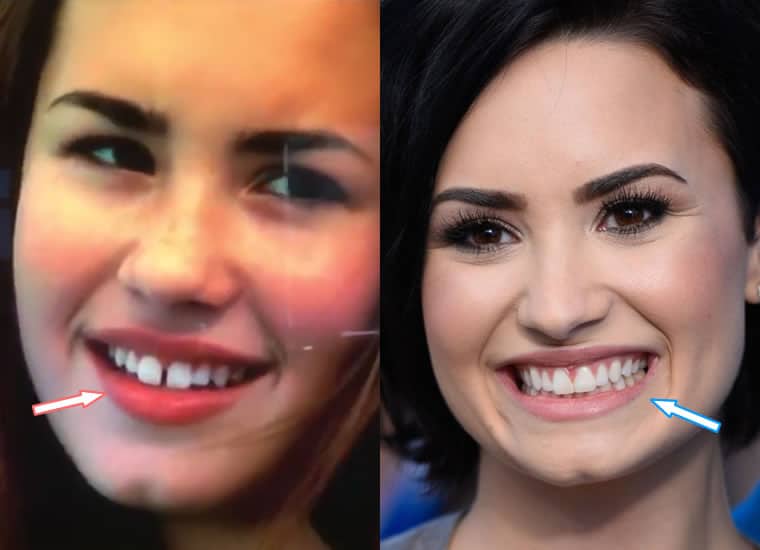 Demi used to have a large teeth gap and it was there even when she was working with Disney. The star herself revealed this bit in interviews and said she had her teeth fixed before working on “Camp Rock.”

I haven’t seen any pictures of her wearing braces so she most likely got veneers.

Demi’s Transformation – Then and Now

What a cute baby picture!

Like most babies, Demi had chubby arms and face cheeks that looks adorable.

During her childhood, Demi had beautiful eyes and a smile that melts hearts.

Guess who else is in the photo? Selena Gomez.

This was the time when Demi auditioned on “As the Bell Rings”.

She still had the prominent tooth gap back then but still won the role of Charlotte Adams.

This was the year Demi debuted her first album “Don’t Forget” and she fixed her teeth too.

Apparently, this was one of the times she suffered from an eating disorder and had to be secretly checked into rehab to overcome her condition.

A few years have gone by and Demi obviously gained weight and had bigger thighs, which would have been a problem for her before. But today, she is all about body positivity. Love her!

She goes to the gym for workouts regularly and that’s the reason behind her toned bod. 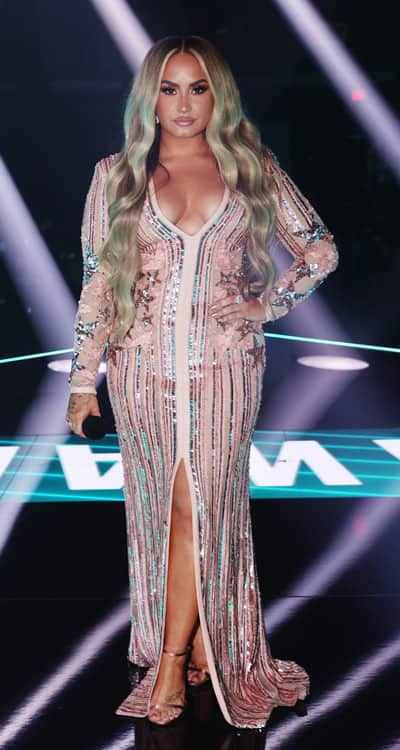 She certainly looks like a diva with that blonde hair and I love it!

Yes, Demi shaved her head in 2022 and I think she looks very cool.

I’m not going to sit here and debate this.

If you consider what Demi has done to her teeth as cosmetic surgery, then yes.